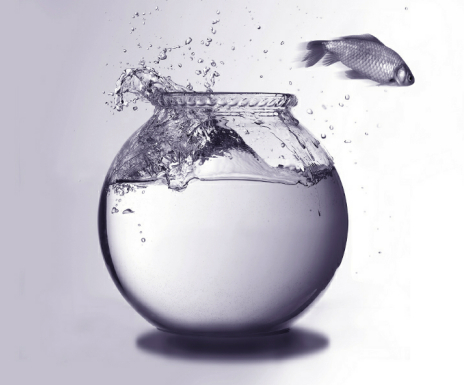 If you were to ask anyone who has had the great pleasure or misfortune of meeting me, to describe me in five words: This is what they wiill say

Well the other two words i am still yet to hear someone come up with.

So since i have heard myself described as unconventional i have formed the lazy habit of using it as an excuse . For example, i was talking about my blog (which i hardly update) and which my mother brought to my attention. My excuse was “Mother, i am unconventional, i refuse to abide by the conventions of  blogging, which dictates the frequent update of blogs and articles whether one has something meaningful or worthwhile to say or not”

To which my mother simply replied before elegantly gliding away from the room “It is called consistency, people require it, conventional or otherwise”

So why am i making such a confession? I have never been one to be capable of keeping a diary, and trust me i have tried and failed numerous times.

“That’s why it is a habit. it is supposed to be consistent” and glided away again.

So my goal is that, if i am maybe able to confess here, i might actually take steps in the right direction.